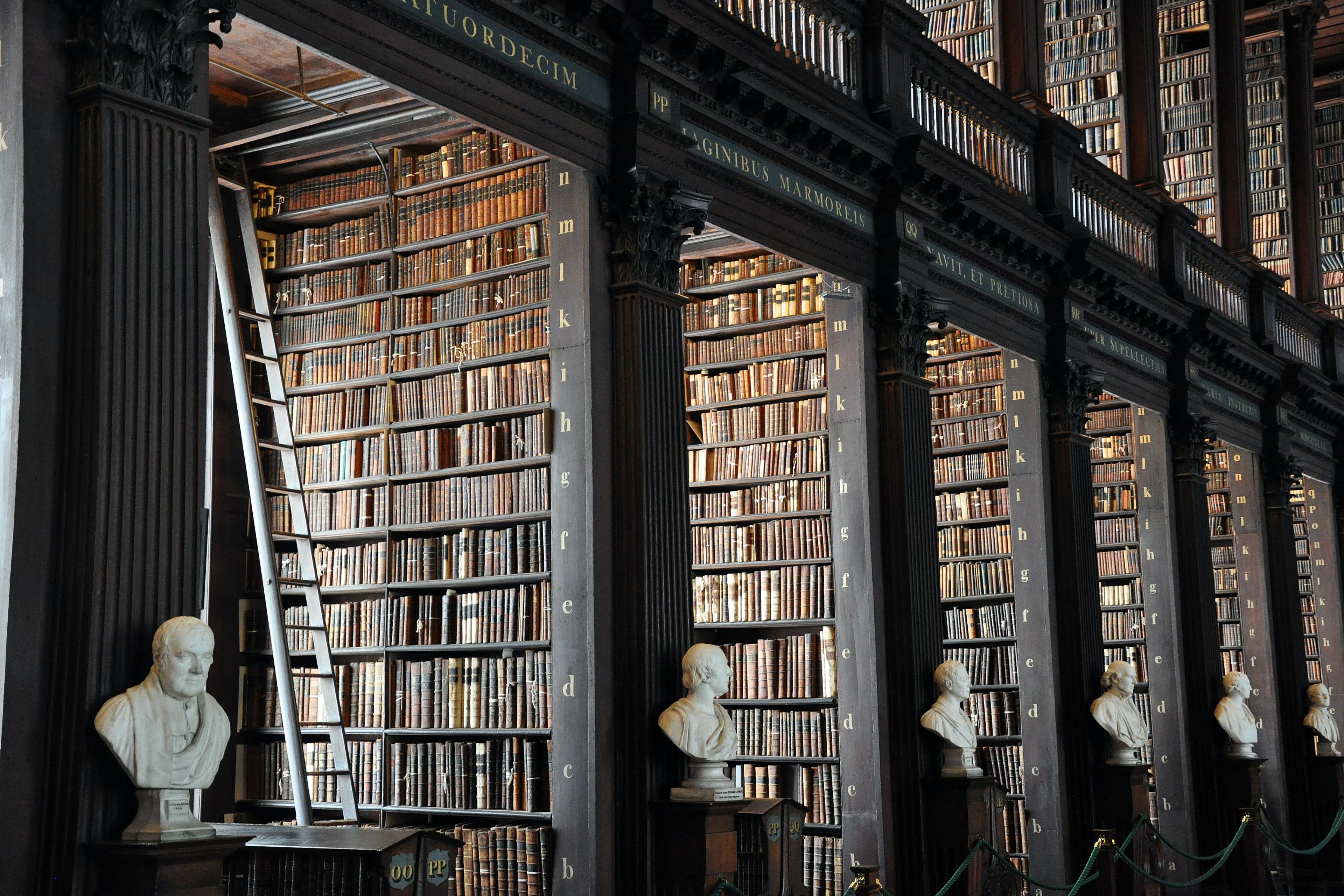 1. Name
1.1 The name of the Association is Dansk Forening for Voldgift (Danish Arbitration Association).

8. Board
8.1 The Association is managed by a board of six members all elected at the general meeting. The members of the board are elected for a term of two years at a time, so that half the members are elected every other year. Re-election is possible.
8.2 At its first meeting following the annual general meeting the board elects among its own members a chairman and a vice-chairman of the board.
8.3 Board meetings are convened at no less than fourteen days’ written notice.
8.4 The board forms a quorum when more than half of all board members are present. All business transacted by the board is decided upon by a simple majority of votes. In case of an equality of votes the chairman has the casting vote.
8.5 The board may make decisions on the Association’s affiliation to international arbitration organisations.

As adopted at the extraordinary general meeting on 26 January 2011